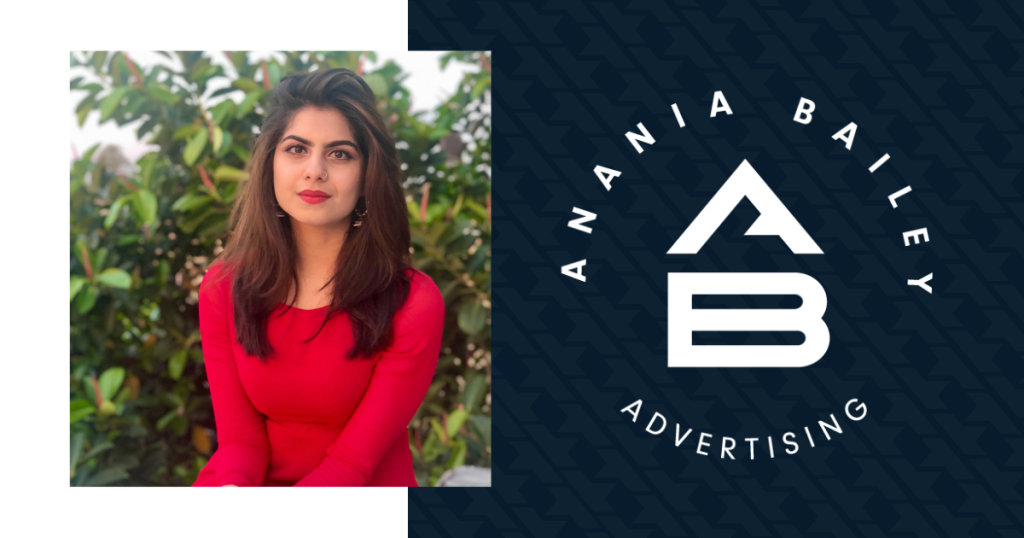 Zunaira Amjad is a young, energetic marketing professional who joined us in April 2021. As a business graduate with a major in marketing and a minor in human resources, she brings a lot of skills to the table. Zunaira graduated at the top of her class and has a working experience of 3-plus years in digital marketing and brand management with both local and international brands. Her duties at Anania Bailey include social media project management, blog writing and online reputation management. She’s proved herself to be a valuable asset to the Anania Bailey team already in her short time working with us, and she also aspires to take on senior managerial role in the company to someday become a mentor herself.

Zunaira has quickly adapted to her role as a marketing associate in such a fast-paced working environment. No matter what gets throw her way, she comes out on top and ready for more. Outside of work, Zunaira is also an exceptional makeup artist! You can check out her work posted on her Instagram account.

Welcome to the team, Zunaira! 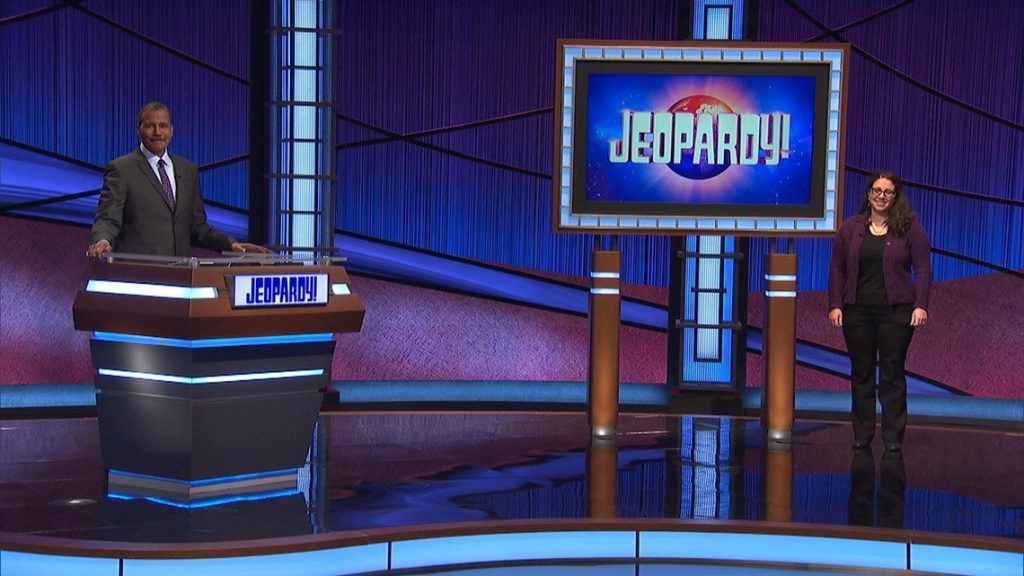 Everyone at Anania Bailey would like to congratulate Jamie Logan on being crowned Jeopardy champion twice in two nights! She is a part of our immensely talented team, and her journey as a contestant on Jeopardy has made us all proud.

Jamie has been working with us as a copywriter since 2015. She is also an important contributor to our public relations, social media and website projects. From reading Trivial Pursuit cards to herself as a kid to signing up for an online trivia league with her husband, Jamie had been preparing for this moment all her life. After her fifth live audition she was called up to compete, and managed to win twice in a row before being unseated as champion with the third game. This brings her two-day winning total to $50,200!

We’re beyond happy that Jamie has fulfilled her dream of being a contestant on Jeopardy, and that she has been so successful in doing so. Congrats, and well played!